Special offer! From Salzburg Airport to Flachau, Wagrain and Zell am See with discount for bookings from Monday 00:01am till Friday 11:59pm! Discounted prices are Flachau and Wagrain for 119.00€ and Zell am See 122.00€. Regular prices on weekend days. 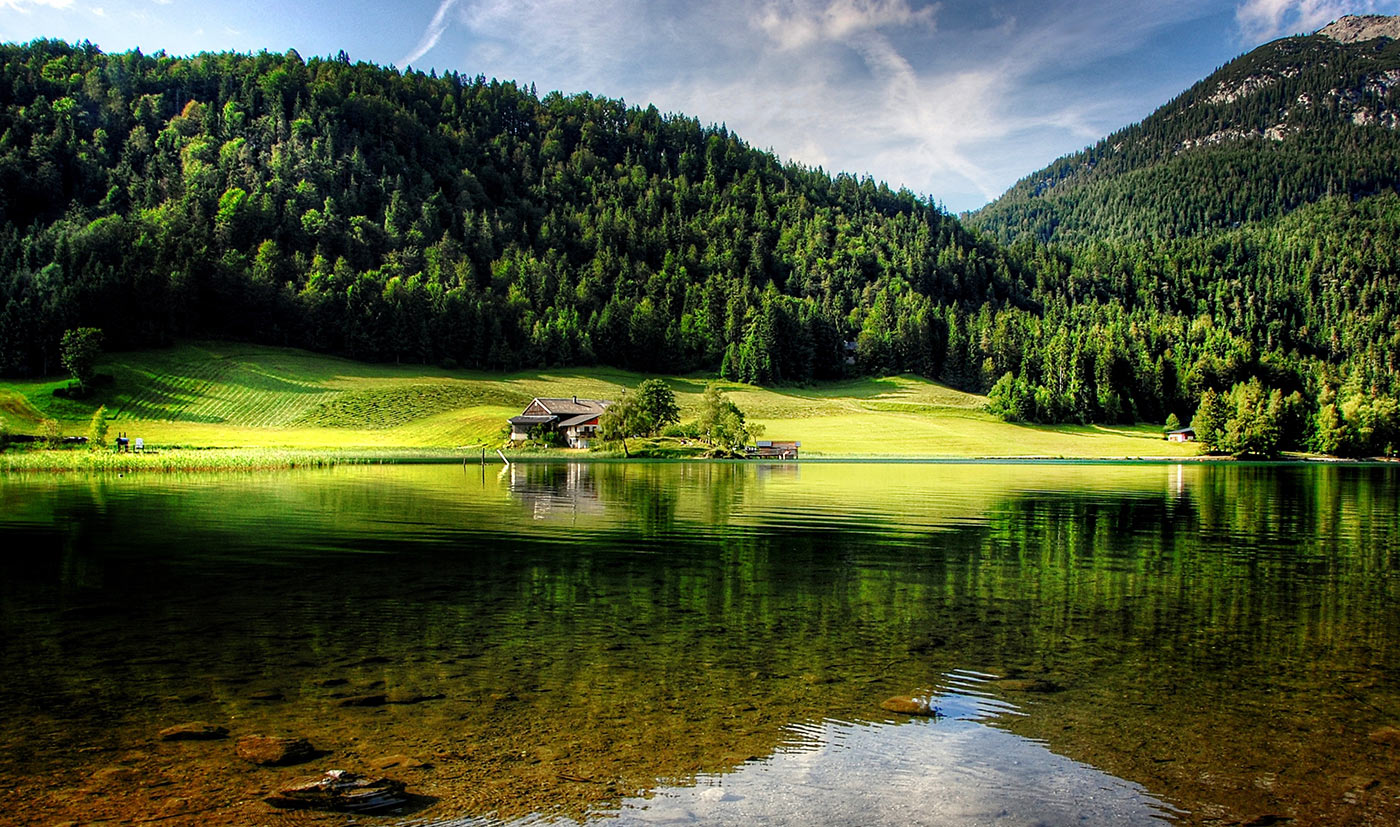 The Kitzbühel Hahnenkamm sports region is located in the province of Tyrol in the Kitzbühel Alps. It is the most important winter sports region of Austria and known on the one hand by the ski races, which take place annually in January and on the other hand by the ATP tennis tournaments. Tourism has been an important economic factor in the region for over 100 years. For the guest the best conditions for a relaxing holiday are available in summer and winter.
The sports region Kitzbühel Hahnenkamm achieved worldwide fame through its ski races. The slalom on the Ganslernhang as well as the Super G and the downhill run on the Streif are held annually. Between 80,000 and 100,000 visitors come to the region every year during the race days. With our taxi or minivans up to 8 persons comfortably reach Kitzbühel in 1 hour.

Cookies make it easier for us to provide you with our services. With the usage of our services you permit us to use cookies.
More information Ok